The Pioneer Press posted an Associated Press article about a group of Somali immigrants who’re dealing with discrimination and bullying. They claim that they’re being treated unfairly by fellow students and staff and, based on the original piece in the St Cloud Times, they’re right.

One of the parents involved in the protest, Sadwda Ali, said similar issues exist at South Junior High. Sadwda Ali said students there have taunted her 11-year-old daughter for wearing a hijab and spat in her face.

“They think that all Somalis and all Muslims are terrorists,” Sadwda Ali said. “That’s totally wrong. Our religion is peace.”

Here’s what Pioneer Press Commenter, Adam Heskin, had to say about this:

adamh2o: Is that all liberals know how to do anymore? Protest this, protest that, who cares if it even makes sense, scream and yell about it. 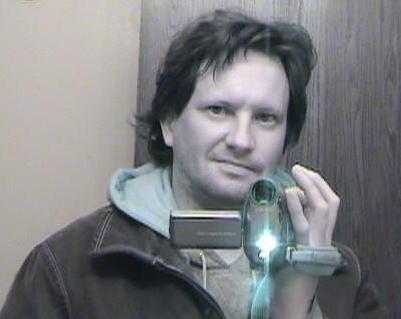 I’m not sure if it takes work to willfully ignore the concerns of protestors, or if racists like Adam Heskin save time by jumping straight from headlines to the comment box.

Somali’s should be thankful we even let their Muslim terrorist a$$es into this country. 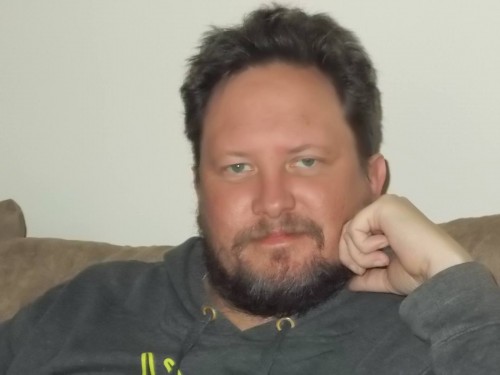 It looks like the “Heskin” surname is English. It’s really unbelievable that we allow English people into this country considering how much blood is on their hands.

Heskin goes on to explain that recent immigrants from a war torn country are a menace to society.

Get everything off the government dole, work for nothing, send money back to your terrorist families and yet you still whine and cry every chance you get. 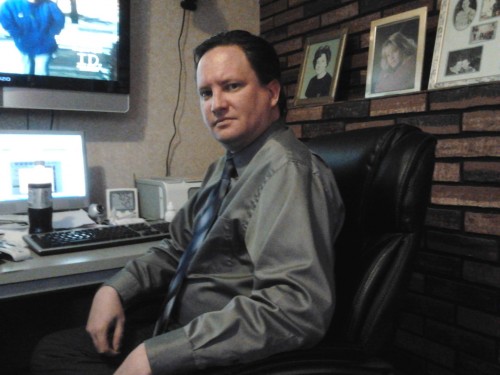 Adam Heskin – Not a Fan of Today’s Immigrants

But, that was just a warm-up up for his big bigoted close:

Filthy animals should be grateful you aren’t put on the first plane out like you should be.

Adam Heskin can be found on Twitter @adam_heskin and Facebook adam.heskin.3 and as a racist commenter on many platforms that use the Disqus commenting platform as @adamh2o.

For those of you thinking “There’s no way that comment was actually published to the website of the second largest newspaper website in the State of Minnesota, here’s a screenshot of the article and comment with ads for Cub Foods and the Parade of Homes. 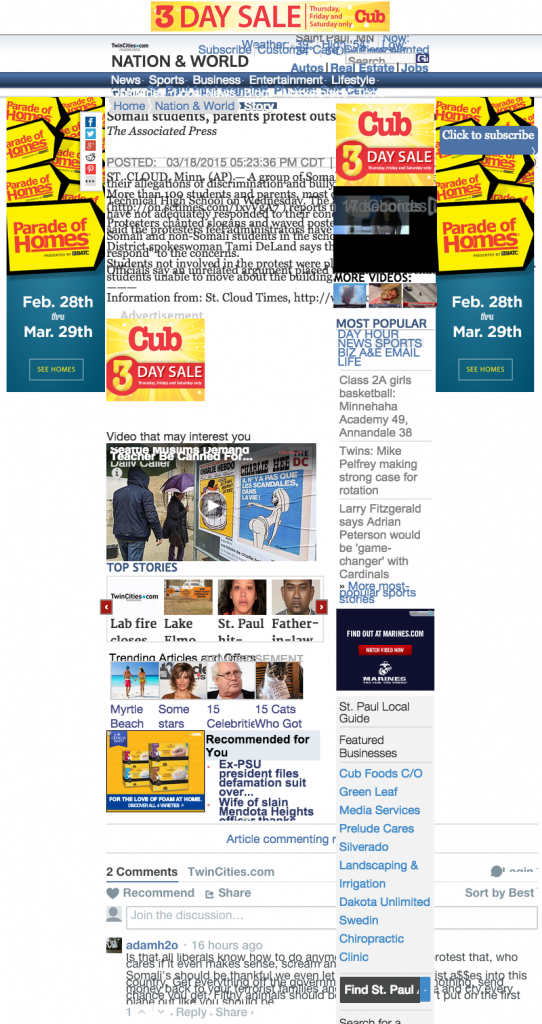 * I figured that it was important to include pictures of the racist Adam Heskin in order to make it clear which Adam Heskin is the racist commenter on the Pioneer Press’ website. Personally, I find most people named Adam Heskin to be peaceful individuals who’re doing the best they can for themselves and their families during their stay on this planet. To suggest that all Adam Heskins are racist web commenters would be a broad generalization that tarnishes the reputations of the vast majority of Adam Heskins and I wouldn’t feel comfortable doing that.

The MN70’s blog has pointed out that today in 1978 was the day that the Minnesota Twins owner, Calvin Griffith, made particularly candid racist remarks:

In a notorious aside, Calvin revealed that he decided to move his baseball team from Washington to Minnesota in 1961, “when I found out you had only 15,000 blacks here.” His remarks helped drive away the Twins’ only superstar, Rod Carew, who left a few months later as a free agent.

That’s just one of the statements Griffith made that day. A young reporter named Nick Coleman (ring a bell?) logged Griffith’s remarks for the Strib:

Rod Carew is “a damn fool” for playing for as little as he pays him; ballplayers should take advantage of free love rather than get married and have their performance suffer like Butch Wynegar; Billy Martin “never punched anyone his own size”; the stadium commission “can go to hell,” and the Minnesota Twins decided to come to Minnesota “when I found out you only had 15,000 blacks here.”

The Griffith family was back in the news in 2012 with Calvin’s son Clark grabbing headlines:

Clark Griffith, a Minneapolis attorney whose late father, Calvin, owned the Minnesota Twins, was ordered Thursday to undergo sex-offender counseling after exposing himself to a St. Paul law student who considered him a mentor.

The Jan. 24 incident on St. Paul’s Victoria Street triggered panicked texts and phone calls from Griffith to the 24-year-old student imploring her to drop her complaints, the charges say.

The 70-year-old Clark actually claimed in court that he was the victim of a 24-year-old student when his penis popped out of his pants.