I recently attended a fundraiser for an employee of a local restaurant who contracted brain cancer. His health care bills are clearly going to be astronomical. But, he has an incredible group of family, friends, and coworkers with the means to help who managed to raise over $13,000 to help him with his bills.

That’s great stuff, but is that really the best way to pay for health care? In a pre-Obamacare world, it’s certainly a common one, based on the number of posts to Facebook and signs I see in the entryway to restaurants promoting events like this.

How would that be different under Obamacare? Here’s how I think it could go down. I went to mnsure.org to look for a plan that may be suitable for the person mentioned above. My assumption was that he’s around my age and doesn’t smoke. At this point, my browser crashed, so I restarted it rather than pretend that this is the end of the world. Then I found some plans.

The cheapest plan I could find was a bronze plan for $113.87/month: 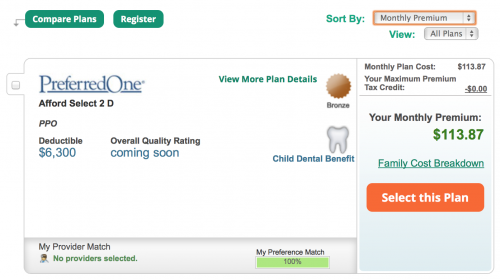 This plan may be cheaper for people with low incomes due to state and federal subsidies, which may be the case for a restaurant employee.

Take a look at that deductible ($6,300). Notice that it’s less than half of what his friends and family were able to raise for him. Here’s the breakdown: 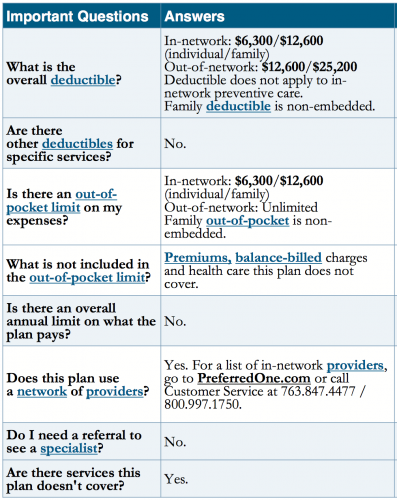