I occasionally get friend requests on Facebook from what, to me, appear to be obvious spammers. But, then I notice that the spammer has a few mutual friends (nearly always male friends of mine), so I give the account a second look only to realize that the account is definitely a spammer, and my friends have been duped.

With that in mind, here are a few tips to avoid friending spammers on Facebook:

1. You don’t recognize her by name or photo.

2. She’s relatively young, yet only has 16 friends on Facebook: 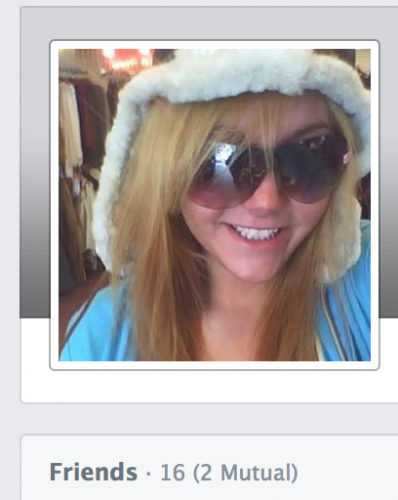 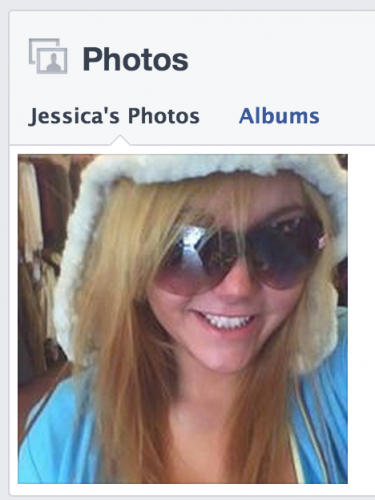 5. And it’s received no comments or likes: 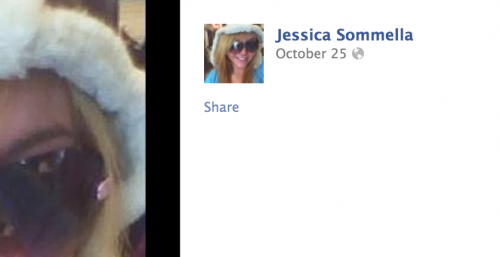 7. She has no interest in music, movies, or TV shows:

While it’s certainly possible that a 31-year old could have recently joined Facebook, posted a cleavage shot of herself, then started friending guys around the world for non-spammy reasons, you may want to give friend requests like this a second look before accepting them.

If you’ve read this far and are still not convinced that your new Facebook friend is a fake, would it burst your bubble to find out that “she” created a different profile using the same photo but a different name last month? 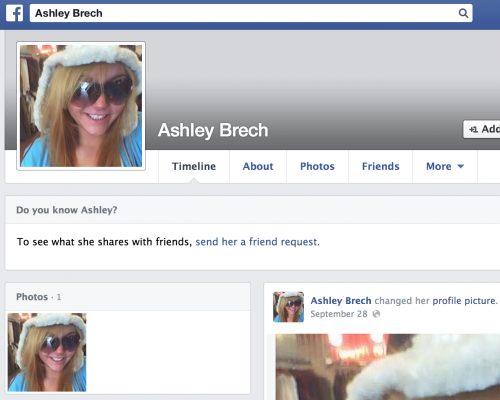 If it seems too good to be true, it probably is.