As Ramsey County Commissioners Tony Bennett and Rafael Ortega continue to in their efforts to redistribute their county’s wealth to a New Jersey businessman, perhaps now is a good time to look at who’d pay vs. who’d benefit from the Arden Hills Vikings Stadium plan: 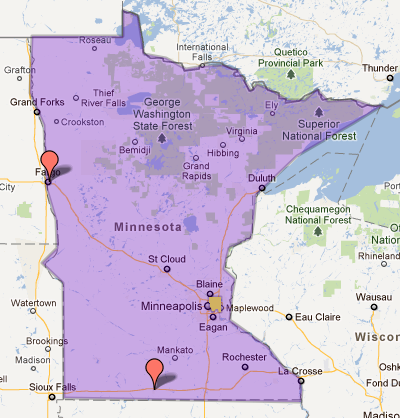 Two legislators who are about as far removed from Ramsey County as one can get while still being in the State of Minnesota, are pushing Vikings stadium wilfare bills through the state House and Senate. Sounds like a good deal for them at the expense of Ramsey County. 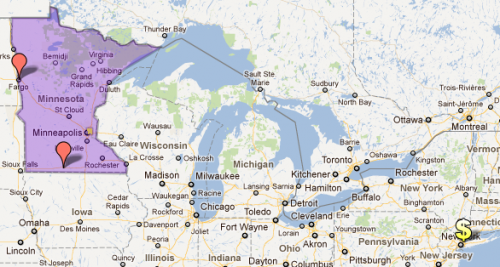 Other beneficiaries of Ramsey County’s wealth redistribution would include the tens of thousands of Vikings season ticket holders who largely live largely outside of Ramsey County. They would see their tickets subsidized at a rate of $40 per ticket per game for the next 30 years. It’s a nice public subsidy for those wealthy enough to be able to afford season tickets.