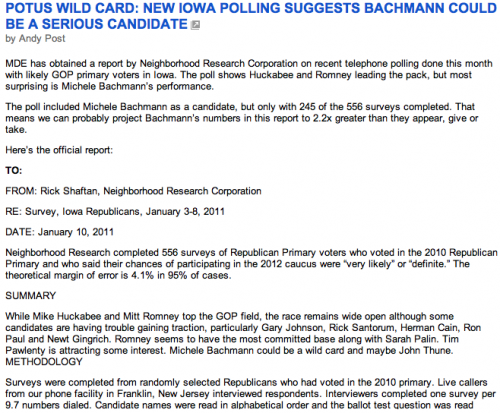 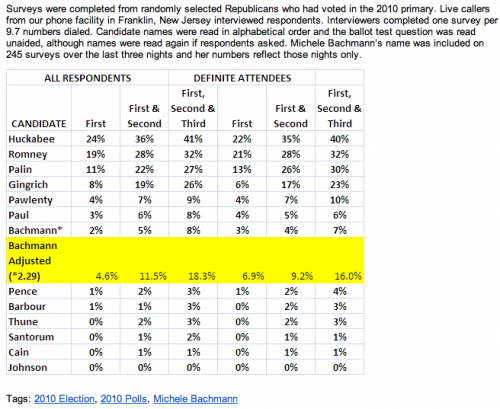 Perhaps it’s the irrationally exuberant speculation that Post decided not to stand behind?