And that was in an election year with a statewide recount, and a football team that still had something approaching a shot. (Minnesota Democrats Exposed will be down year over year as well.)

3. Someone, after moving to Minneapolis, will tell someone else who moved to Minneapolis that this town is cliquey. They will bond over this statement and become lifelong friends. A light bulb will go off in one of their heads when they realize that transplants to New York, San Francisco, and Los Angeles also tend to bond with non-natives.

5. Yahoo will sell or spin off Flickr. People trust Flickr with their photos, but they’re worried about having Yahoo in charge. Flickr already offers non-Yahoo login options, which will ease in the transaction.

6. An easy to use WordPress to Amazon S3 backup plugin will launch. Seriously, who’s backing up their WordPress blogs to anywhere other than the server where the site is hosted? Everyone knows they need to do better, but it hasn’t been easy enough to do.

7. A new restaurant will open between Hiawatha and the Mississippi on East Lake Street. If it’s a quality, yet family friendly, pizza place or a Brasa or similar, I’ll buy for everyone on opening night.

8. Mayor RT Rybak will make a legacy-building move. He’s early in his term, but I think this will be the term where RT really starts to leave his mark on the City of Minneapolis. Since budgets are tight, I think his best choice would be to close the entire Grand Rounds to cars on Sundays. 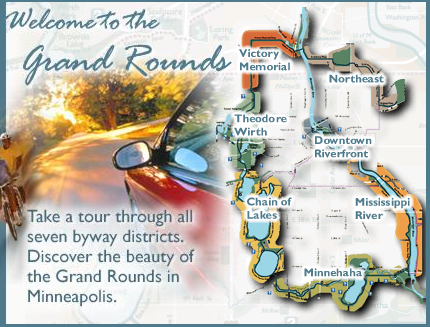 This would cost hardly anything to do, and would bring people into Minneapolis every Sunday to experience the city and spend money. 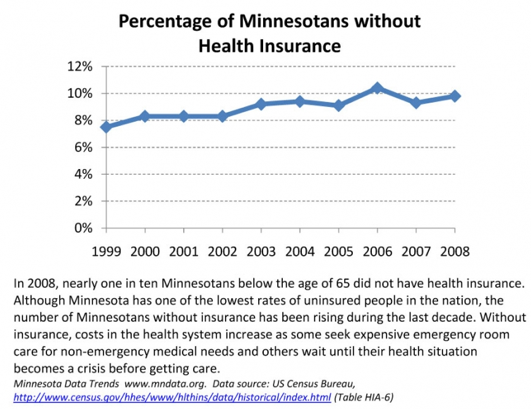 This trend will be reversed. Not fully corrected in a single year, but at least people will be a bit better off.

10. NiceRide Bike Rentals will have a good year. More specifically, here’s what we’ll see: A big expansion in bike stations and bikes. Ridership will exceed the percentage increase in kiosks and bikes, showing that a network effect works because subscribers will be able to go more places. North Minneapolis’ NiceRide stations will underperform relative to the rest of the network where locations have been chosen more by market demand than political pressure.

10+1. The Year of the Common Man Concierge. Harder to quantify than previous predictions. I see 2011 as a year where non-wealthy folks come to realize that they benefit from outsourcing things they never get around to doing themselves. Examples include my Junk 86 Mail Unsubscribe Service where we’ll remove you from printed mail if you simply send in a picture of it from your phone. Someone could create a solid bill negotiation service where people will call Comcast on your behalf to get you the better rate you’re too lazy to spend 10 minutes doing yourself. A travel agency will come up with a pitch that makes online travel booking seem uncivilized (airport drop-off and pick-up with milk and cookies?).

Agree? Disagree? Have any you’d like to add? That’s what the comments are for.