One of Minnesota’s GOP districts (SD56) has published what is the strangest videos I’ve seen coming out of a political party this year. I’ve embedded it below. In case you can’t handle the entire thing, the first three minutes show attractive pictures of women associated with Republican politics, and the last two show the worst cherry-picked or Photoshopped photos of Democrats from the national stage. Here’s the video:

This is very strange. Apparently, the GOP’s role models these days are demagogue authors, beauty agent participants famous for saying bigoted things, and a politician who quit so she could make more money as a talk show host and author (like Rosie O’Donnell).

I tend to look beyond the superficial when picking role models. Education, hard work, and public service deserve respect.

You may be wondering, “If he’s so focused on the superficial, this Randy Brown fellow must be a real prince charming, right?” Decide for yourself: 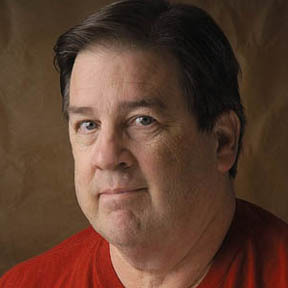