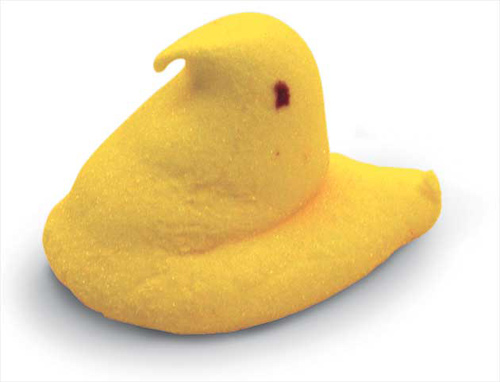 Comes from a hard working family (the Peeps, duh).

He loves his country.

Joe graduated from high school in the late 90’s during a time of peace and prosperity in America. Rather than hearing about war on the nightly news, people discussed blue dresses. Seriously, that was the news of the time.

So when Joe was trying to figure out how to pay for college, joining the National Guard seemed like a smart call. The Berlin Wall came down when Joe was in grade school, the Soviet Union was dead and we were now friends with Russia. The Word Trade Center was bombed by some religious radicals in 1993, but the perpetrators were captured, tried, and convicted for their crimes in 1994 and 1997.

It seemed pretty clear to Joe that any time he spent overseas would be serving on peace keeping missions.

And is Joe was asked to fight, he’d be ready to do so since he believed the Commander in Chief would have a damn good reason send troops to battle.

So Joe joined the guard. He went to boot camp, missed his girlfriend, but enjoyed meeting new people. Sure enough, the Guard helped pay for college, and Joe earned a degree. His degree helped him land a great job and start a career that he couldn’t have dreamed of without the financial assistance he received from the National Guard.

But then 9/11 happened, which somehow justified attacking a country that had nothing to do with 9/11. Joe was called up and sent to Iraq, where Joe’s life ended in a Humvee near Baghdad.