Not many people know this about me, but it’s something that’s bothered me since at least fourth grade. I guess it’s 20+ years now, so it’s time to vent:

What do I mean by this? Imagine paging through a Playboy, reading a few articles, then coming across a buxom blond playing a saxophone with an upside down mouthpiece.

Director: Hmmm. Candy’s pretty hot, but wouldn’t she be hotter with an intrument?

Director: No. I need something sexier.

Prop guy: How about a sax?

Candy With Sax: Am I supposed to play this thing?

Director: No. Don’t worry about that. Most of this will be photos, and for the video we’ll pump in some Kenny G in post.

Candy With Sax: How am I supposed to hold this?

Director: I don’t know. Like that guy in the E-Street Band?

Candy: Who are they?

Directory: Don’t worry about it. You look fine.

Sadly, Candy will probably end up holding the sax with her right hand on top, making things twice as jarring for someone like myself who can’t get past the musically inaccurate prop. Or, in this case, the sexy girl has no reed on her sax. It doesn’t get much worse than this: 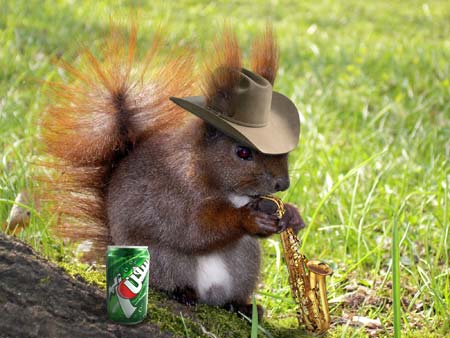 So, what inspires this? A story on WCCO titled, “Not So Upright Piano Found Filled with Cocaine.” Not so upright? It’s not at all upright. It’s a grand.