Last week, I had a chance to spend a few days in Dubrovnik, Croatia. The city is ancient, and was founded around 11th century. It has a pharmacy that’s 400 years older than the United States, and LOTS of churches older than the US of A. The city has been attacked many times, and has – along with Croatia – fallen under rule by various governments over the past 1000 years. 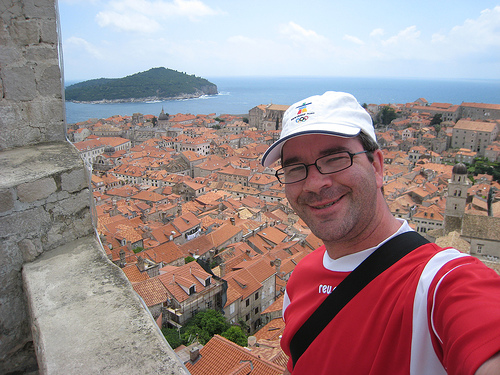 Yet, churches have survived the wars. 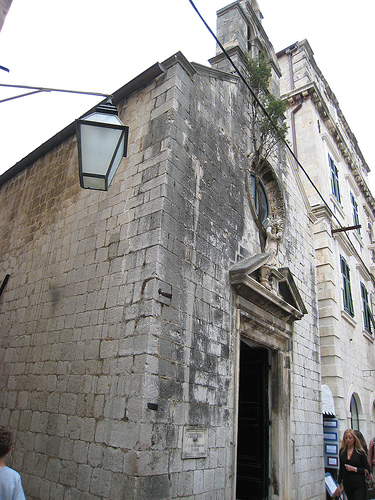 Luckily for them, they’ve never been invaded by George W. Bush, who allows stuff like this to happen under his watch: