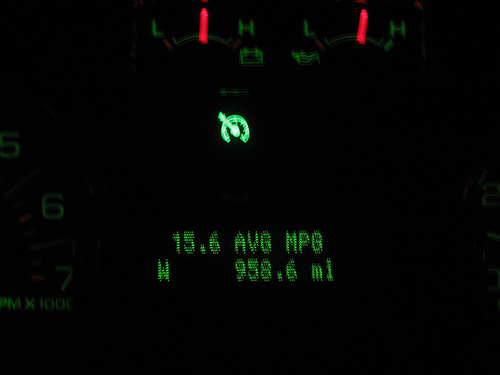 2 thoughts on “A Simple Hypermiling Strategy”