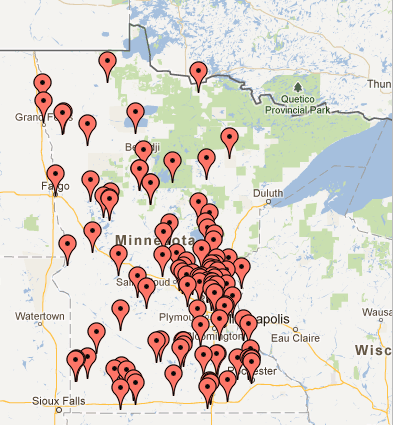 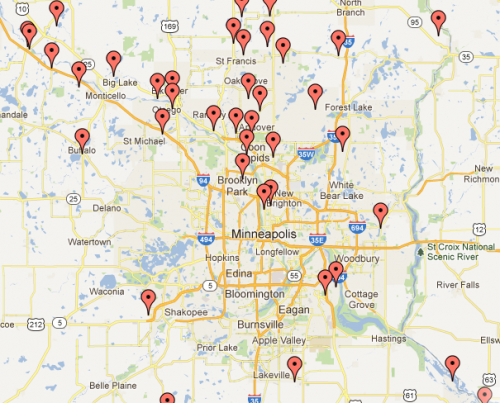 I wonder if the FTC’s smack-down of Airborne will have an adverse effect on the placebo effect of this ridiculously overpriced vitamin supplement:

AdFreak: Airborne settlement nothing to sneeze at

Mentioned in Mental Floss’s list of shameless false-advertising schemes, the ads and packaging dubiously claimed that Airborne could somehow prevent you from catching a cold. Now, the FTC is ordering the company to pay consumers back for as many as six purchases each, at an estimated total cost of $30 million.

I can imagine thousands of people reading about this and thinking, “Yeah, well it still works for me.” since science is so easily dismissed in favor of well marketed quackery these days.

This is a fun demonstration of the effects of drugs on the brain.

Thanks to James for pointing this out. I’m not sure how long this one will last since it seems like Google’s taking down versions of this, but it it works for ya, great. If it doesn’t work, try searching for ” Spiders On Drugs” on Google or YouTube to see what you’re missing.