This video explains what Christmas at the Kohler household is all about in 2008: Someone ought to leave this person a passive aggressive note.

Hey kids! If you see the following ornament hanging from your family’s Christmas tree, don’t be alarmed: 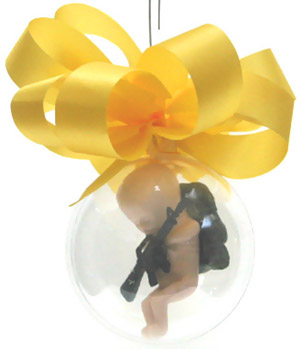 Click To Play
Sarmas are the traditional Croatian meal served for Christmas at the Watson household. Watch how they come together in never before seen footage.

Sarmas are the traditional Croatian meal served for Christmas at the Watson household. Watch how they come together in never before seen footage.

I heard about this at a party tonight from Abby and received an email about it from Kyle:

This is, without a doubt, the best elf-making web site I’ve ever seen.

Elf-making tip: pick a photo where you’re looking directly at the camera. I used one with a slight profile and ended up looking like Dick Cheney when my elf talked. 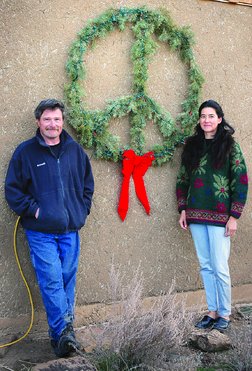