A rash of robberies along Minneapolis’ East-West running bike highway, the Midtown Greenway, has generated a response from the Minneapolis Police Department. In their communication (I received it via email) they described the ongoing problem, then offered a pathetic piece of advice to citizens: avoid biking on Minneapolis’ bike highway after dark.

Here is the email:

Recently we’ve had series of robbery/assaults on the Midtown Greenway. They’ve occurred in both the 3rd and 5th Precincts at different locations along the trail.

The suspects have been described by their victims as groups of 2 or 3 younger males. At this time we do not have more specific descriptions of the suspects. It appears that more than one group of suspects may be committing these crimes.

The Minneapolis Police Department is investigating these crimes. Police are doing extra patrol on the Greenway. The Police Dept. met with the Midtown Greenway Coalition to discuss some prevention strategies.

What You Can Do?

– If you can, avoid riding or walking the Greenway after dark.

– Whenever possible ride/walk with others, not alone. You are much safer with a group than you are alone.

– There are “Bluelight” phones at intervals on the Greenway that will connect you directly to 911. Carry a cell phone as well. If you aren’t close to a phone, you can call 911 if you need help.

– Pay attention to your surroundings. If you see people ahead of you, that make you nervous or uncomfortable, exit the Greenway at the nearest ramp.

– If you should be assaulted, try to stay calm. Give the attackers what they want. The more you resist, the more likely it is that you will be injured.

– Be sure to wear a bike helmet while riding. If will reduce you chances of injury considerably.

– When you call 911 give the operator your location. Due to recent changes in our police reporting system, the Greenway is now listed as a street (i.e. Midtown Greenway W. (Nicollet Ave. westward) and Midtown Greenway E. (East of Nicollet to the river). When you riding or walking during daylight hours take some time to familiarize yourself with the addresses of the cross streets over the trail. It will help ensure a quicker police response.

– If you have questions please contact Crime Prevention Specialist Don Greeley at the 3rd Precinct – 673-3482 or donald.greeley@ci.minneapolis.mn.us.

Dear Minneapolis Police: The problem here is not the bike-commuting, law-abiding, citizens of Minneapolis who use our trails 24 hours a day. It’s the criminals.

Would you tell people to stop driving down Hiawatha Ave after dark if cars were being stopped and robbed at random? 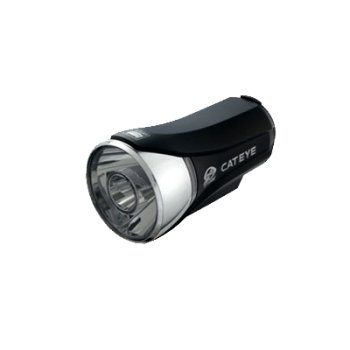