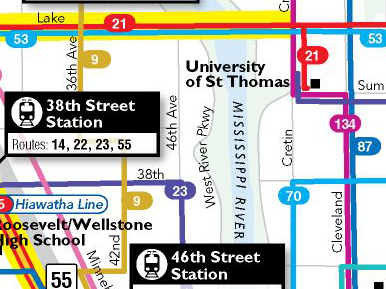 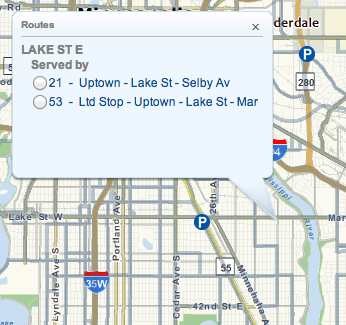 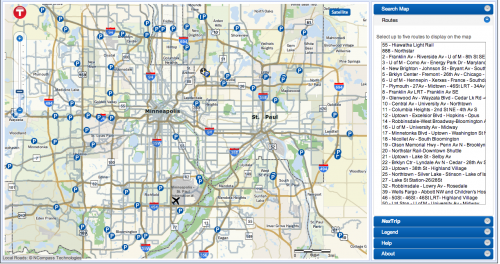 2 thoughts on “Metro Transit Maps: Show People Where They Can Go”