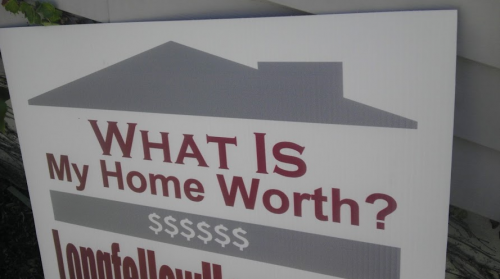 If you live in the Longfellow Community of Minneapolis, you may have seen some snipe litter advertising longfellowhomes.net. It popped up in August in our city parks. Seriously, the person behind this decided that it would be a good idea to advertise his personal business in the city’s parks. I’ve taken down at least half a dozen of these signs and have heard from friends in the neighborhood who’ve taken down signs as well.

That person behind the snipe litter is Paul St Andrew with RE/MAX Results: 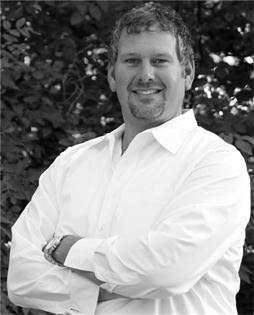 Paul’s trying to make a living. I get that. But, so are the hundred or so real estate agents serving the Longfellow Community who somehow manage to make a living without planting signs in our neighborhood’s parks.

As a Longfellow resident with some decent real estate connections, I’m asked for referrals a couple times a month on average. One agent who clearly won’t be on my referral list is Paul St Andrew since he’s decided that it’s cool to litter in the Longfellow Community for personal profit.

For what it’s worth, here’s where Paul St Andrew currently has sold properties: 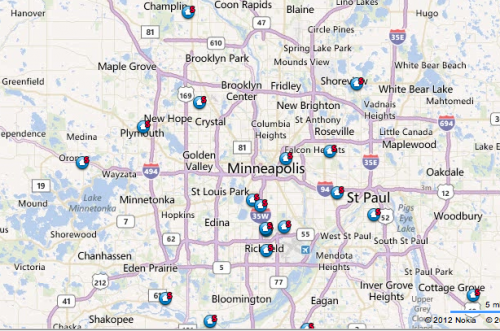 And where he has active listings: 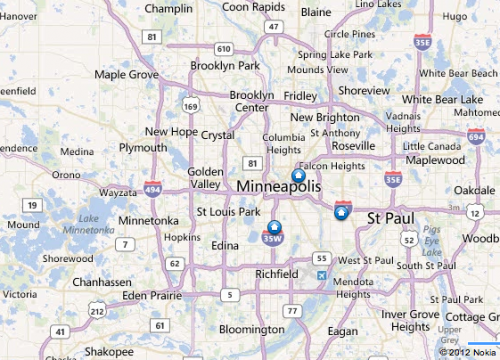 If you’re looking for an agent to work with to buy or sell a home in Longfellow, let me know. I can put you in touch with someone who knows the neighborhood well, has a ton of experience, and doesn’t litter the neighborhood’s parks with snipe advertising.

2 thoughts on “Faces of Snipe: Paul St Andrew of LongfellowHomes.net”