Here we have a guy in Fairmont telling a guy in Shakopee . . . . 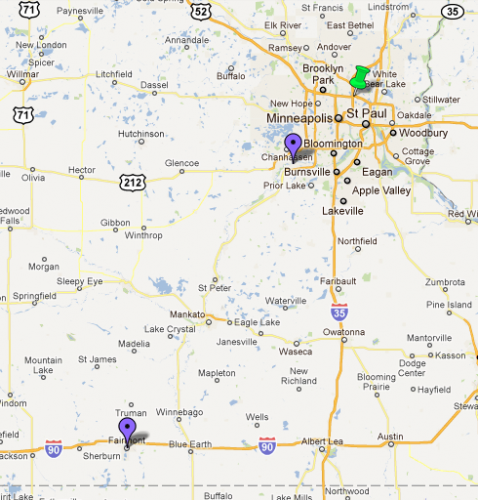 . . . that people in Ramsey County shouldn’t have a right to vote on whether their taxes are increased to make debt payments on $350,000,000 borrowed to meet Zygi Wilf’s Wilfare demands.

These are two examples of cheap fans who are unwilling to pay the actual market rate that NFL tickets would need to carry in order to cover the costs of the stadium. Instead, they are demanding that the public subsidize every ticket in a stadium that we don’t need to the tune of $45 per seat per game for decades.