Here is an example of a fairly typical Vikings stadium welfare debate exchange on Twitter:

A Vikings stadium welfare supporter will claim that the state will lose money if we don’t give $600,000,000 to Zygi Wilf so he can build a stadium so Jerry Jones makes more money from his cut of NFL profit sharing.

To that, I respond with typo laden stuff like this:

Which tends to lead to a response claiming that a Superbowl brings approximately one zillion dollars to a community:

Which tends to lead to a follow-up from me with something like this:

As in, the Vikings stadium welfare supporter tends to disappear.

Here is where I think Vikings stadium welfare fans may run into trouble. The public is being asked to contribute more than $19-20 million/year to subsidize Zygi Wilf’s business. If that’s the case, instead of having $20 million/year hitting our bottom line while the Vikings play in a paid-for Metrodome, we’ll be paying out Zygi Wilfare payments for decades. 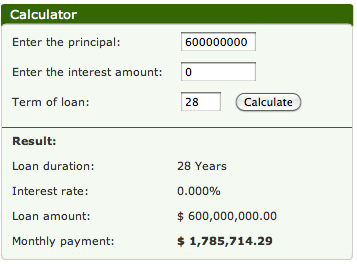 But, as we all know, states and counties borrow money, and have to pay interest on the money they borrow, such like the rest of us. Sure, their credit is a bit better than ours, but it still costs money to borrow money. 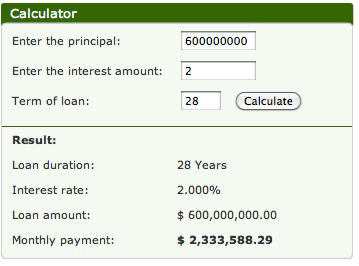 Subtract out the revenue the team brings in, and it sure looks like we will lose money on the stadium every year for the next 28 years. Coincidentally, it was 28 years ago when the Vikings played their first season in the Metrodome. Should we assume that the Vikings owners of 2040 will be demanding another stadium built by the public for their profit? That seems very likely.