I’ve had the impression for a while now that Don Allen (of Poopgate fame) and I have different perspectives on the world. For example, I’ve never made up a lie about a member of our community supposedly taking a photo of a prostitute defecating on a house, while Don Allen has. But, that’s not the only difference.

I thought it would be fun to try to quantify the differences. Here is one take: Twitter followers and follows. Maybe our sources of news on Twitter have some influence over how we see the world? I’m not sure. But I do know that there are some stark differences in who follows each of us and who we choose to follow. Let’s start with followers: 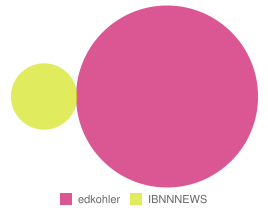 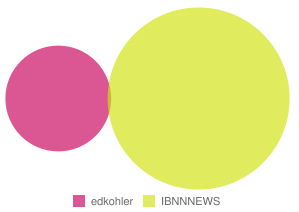 Again, we show very little overlap. In fact, there are only two people that both Don and I follow on Twitter: David Brauer (@dbrauer) and RT Rybak (@mayorrtrybak). 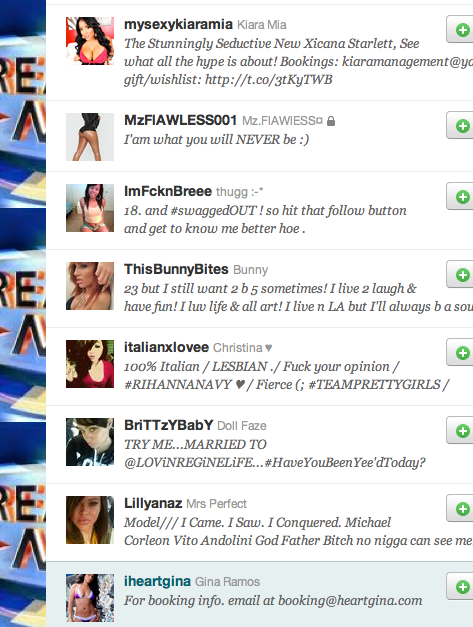 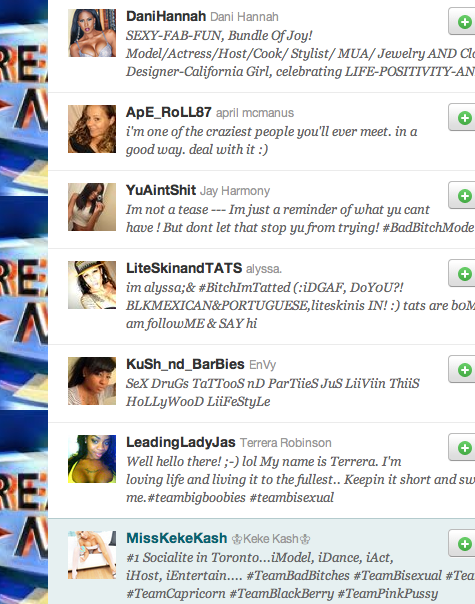 Yes, I could go on, but you could just go see for yourself (I think you need to be logged in to a Twitter account to see this).

Again, this is the guy the Minneapolis Public Schools has contracted with for marketing services.